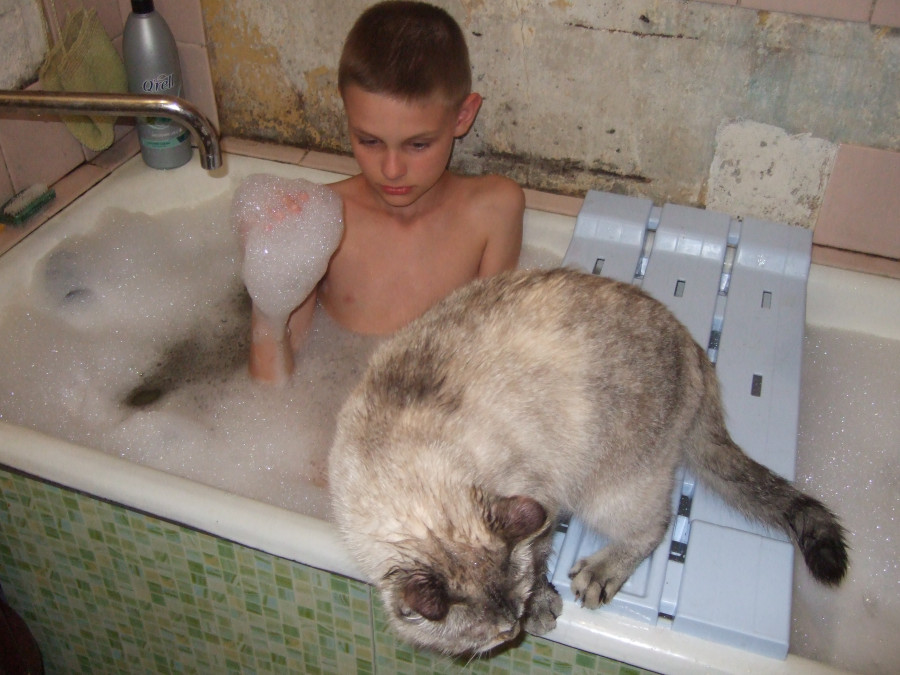 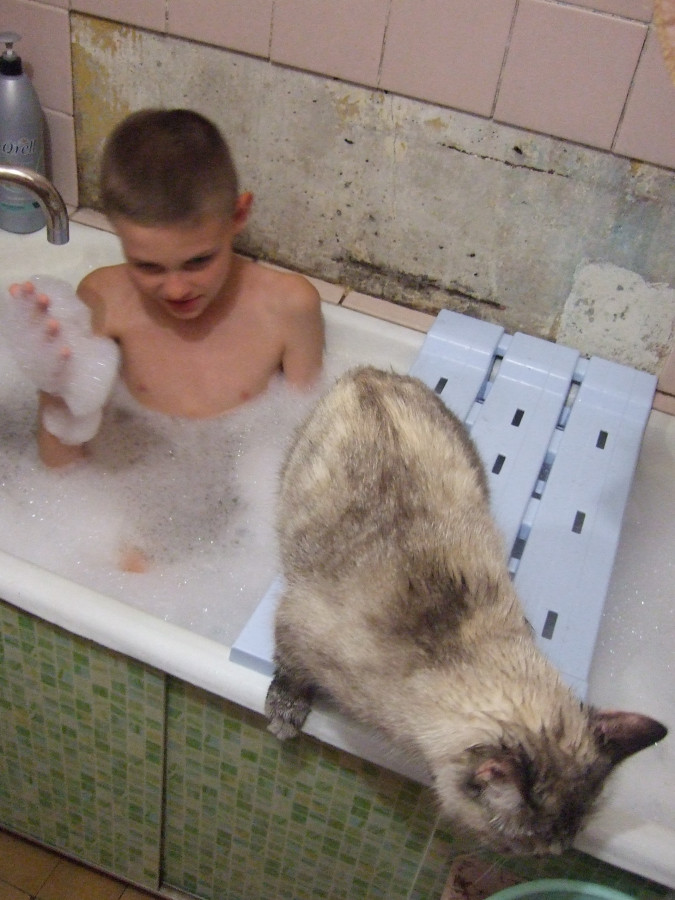 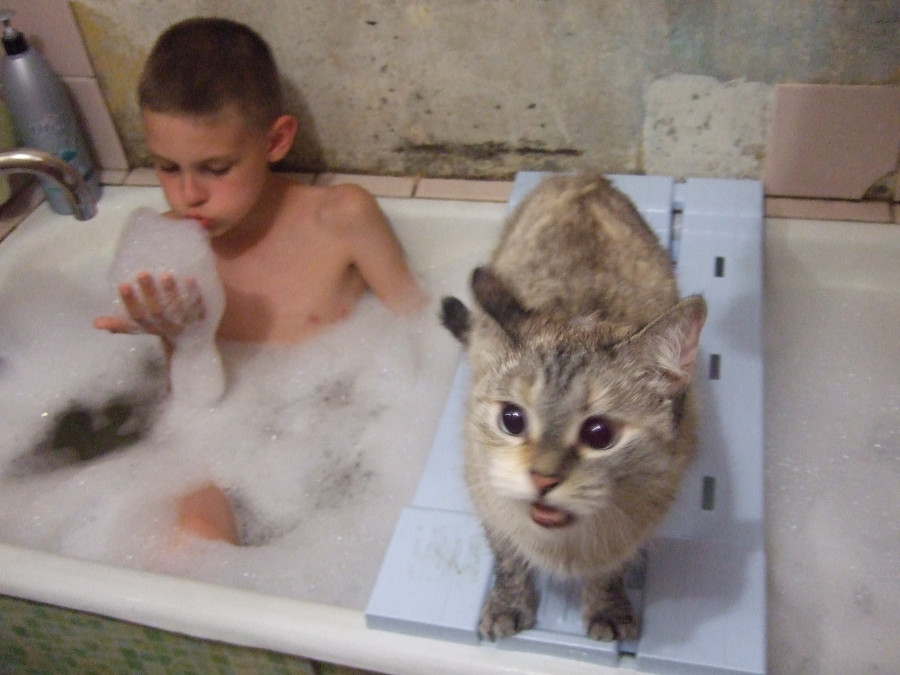 Fucking Shit!!! I've just found an article about an international expo in Astana (Kazakhstan) with eco-architectural projects and wanted to post a comment (the comment:The project by Serie Architects (UK) looks like overhang arc Duga-3 in Pripyat' (the town built to serve the Chernobyl Atomic Power Station) Follow the link, though the text is in Russian, the photos are universal: http://fishki.net/16191-zagorizontnaja-rls-duga-21-foto.html One more link in English: https://sofrep.com/…/soviet-equivalent-thaad-mammoth-radar…/ ) THE SITE WITH THE ARTICLE SAID MY FACEBOOK ACCOUNT WAS A FAKE!!! FUCKING SHIT!

I was born and have been living in Minsk, not in hrodno as the PC insists

Only when dismembered, the Cybergirl, finally, said "Oh, Yes!" to the crashing-through-the-wall yellow-skinned "Freund" and the yellow-skinned bubble-heads left the remnants of her body.
Oh, yes! She had had to spit off her cigarette! Quel domage! I guess the most difficult part, engineeringly, was to make the robot smoke. It was the most stupid part of the engineering as well.
PS: "dismembered" - this explains the odour
PPS: follow the link to find the publication and the artist as he's got plenty of other "Shame on you!" murals with the yellow-faced Freund Exlusivelyly 4 Lodz 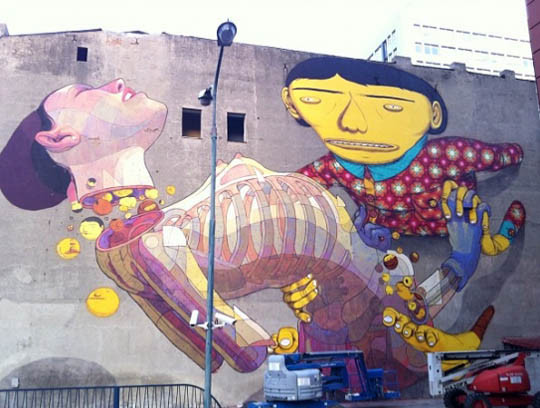 Reverse engineering is the process of discovering the technological principles of a device, object, or system throughanalysis of its structure, function, and operation.[1] It often involves taking something (a mechanical device, electronic component, etc) apart and analyzing its workings in detail to make its copy.
[skipped]
European Union (from http://encyclopedia.thefreedictionary.com/reverse+engineering )

The other days I lost somewhere my pen drive with lots of files on, some of which are up to 6 years old. Among them there were some translations and a number of teaching materials developed to fit my different level students' needs. And drafts created when doing my post-graduate studies - those are even older as I did my post graduate studies in 2001-2005. The pen drive was silverish in colour and defected (once my laptop fell down and the pen drive has been bearing a significant bend since those times). I have been missing it ever since I discovered the loss - that is since Monday, 16th January 2017. I could have lost it at the weekend or on Monday when printing out materials for the classes at the "Karandash" "printing stall". I could have lost it on Friday, 13th January 2017, which is especially sad because it was my birthday.
OK, WHY MIRACLE?
First, because I kept it on my key ring together with my keys and the other pen drive for me to inspect any of them easily whenever I used anything on the key ring.
Second, the key ring was kept in a key holder.
Third, the ear of the lost pen drive was really thick and could not have been broken.
CONCLUSION: It must have been STOLEN. It is a MIRACLE beacause I can always feel the key holder.
PS As for 21/01/17 The pen-drive has NOT been FOUND.
PPS The whole event was accompanied by a sort of huge ANGINA. F**king Awesome Sensations, you know. Until the pen-drive was gone, I guess. 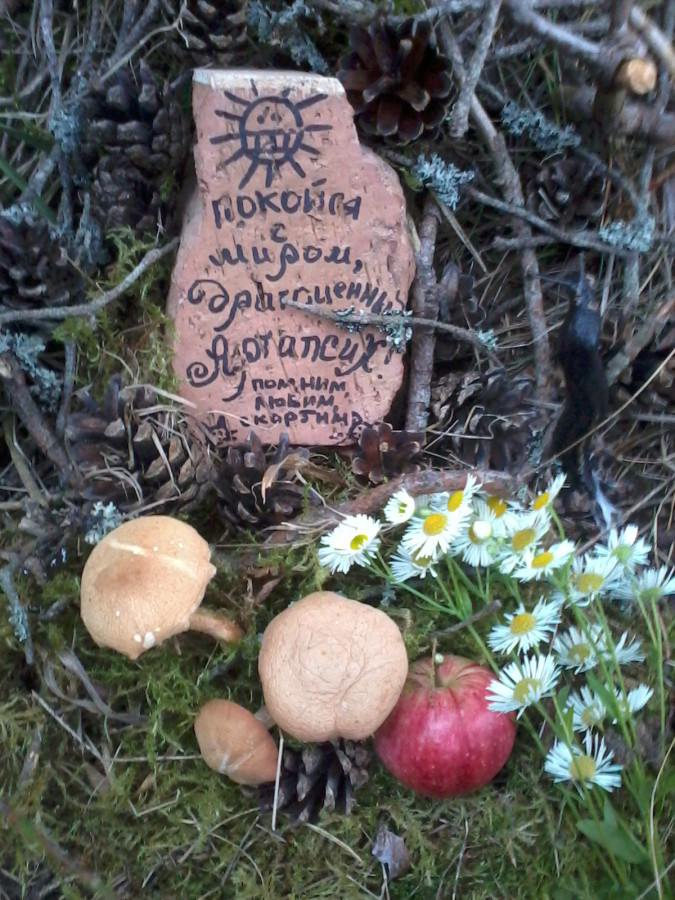